Skip to content
I am a big fan of AngularJS over the years and involved in developing enterprise applications using Angular1. To all the angular1.x developers out there, am going to write about my experience on migrating from Angular 1.x to Angular 2.
Let’s find out the differences ,
(i) To those who think Angular2 is the updated version of Angular1, No it is not . Only the names are same,  Angular 2 is completely rewritten.

(iii) Most of us are familiar with the $scope in Angular1, one core concept was $scope, and you the saddest part is we don’t find $scope in angular 2. Angular 2 use  zone.js to detect changes.

(iv) If you are a mobile developer Angular1.x does not provide much, where Angular 2 is mobile oriented.


(viii) Even though most of the concepts remains the same Two-way data binding: ng-model replaced with [(ngModel)] in angular 2.
(ix) Concept of bootstraping has changed too.Angular 1.x has 2 ways to bootstrap angular. One using ng-appattribute and other via code. In Angular 2, The only way to bootstrap angular is via code.

(x) Apart from all the above, main concepts such as ways of Routing and Depdency injects has been changed drastically with angular2.
In Angular 1.x, we use $routeProvider.when() to configuring routing. Where in Angular 2, @RouteConfig{(…}) is used. ng-view present in Angular 1.x is replaced with
One of the advantages of Angular1 Dependency Injection. In angular 2 everything is ‘class’ , so DI is achieved via constructors.

2 thoughts on “Shift from Angular1 to Angular2 if you are an Angular 1.x fan” 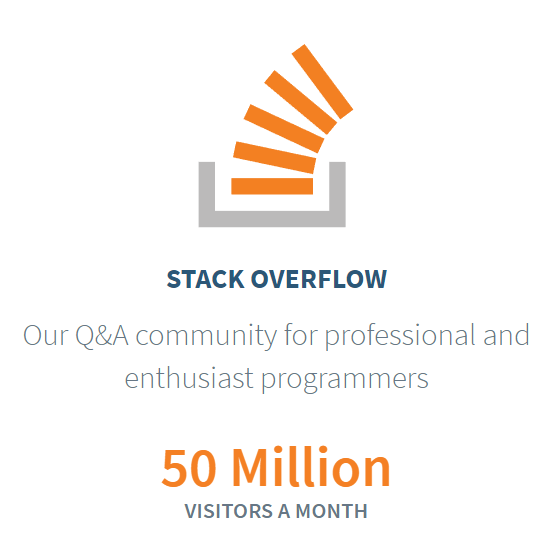 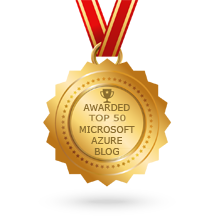 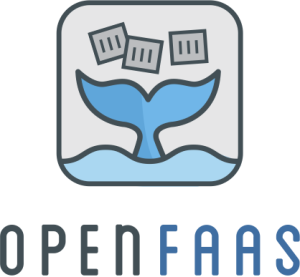 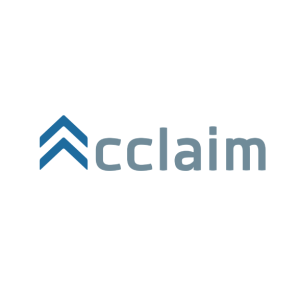 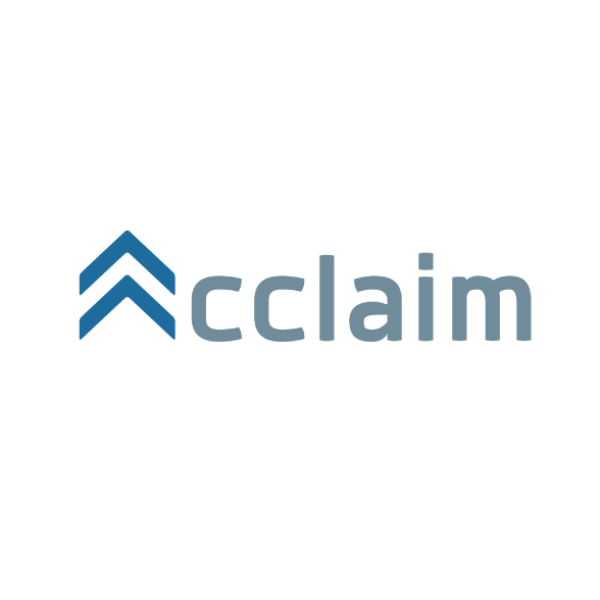